The trainees of the BLANK-Group took part in the collecting campaign of the association “Deckel drauf e.V.” under the motto: "500 caps for a life without polio". The association collected plastic caps from beverage bottles until 30th June in order to finance vaccinations.

During two months the BLANK trainees participated in this campaign collecting caps not only inside but also outside the company being supported by several supermarkets.

The positive balance is impressive:
A total of 84 kilos of plastic caps were collected corresponding to a number of around 42,000 lids and thus 84 vaccinations.

"It is really great how much we could achieve within a short period of time," says Sarah Keckeisen, youth and apprentice representative at BLANK, "We would like to thank all those who have supported this campaign so actively.” 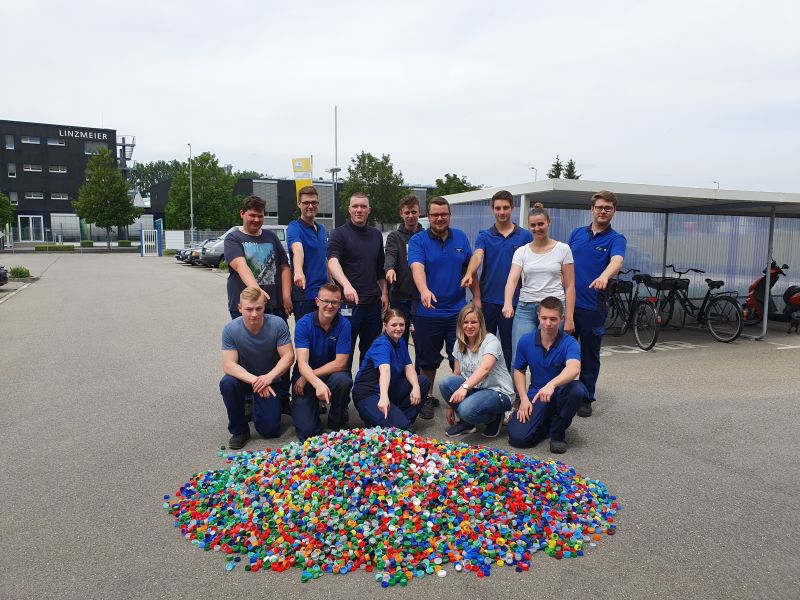