For the first time the Kreisgymnasium (high school) of Riedlingen presented in 2017 a sports team which represented the Federal Republic of Germany  at the world championship “Jugend trainiert für Olympia” (Youth trains for the Olympic Games). The championship took place in Brazil in June.

To support the pupils, FEINGUSS BLANK took part in the costs for the travel to South America. All efforts and the long training were worthwhile! The pupils could be happy about the bronze medal in the team classification and even a gold medal in the individual competition. Cordial congratulations! 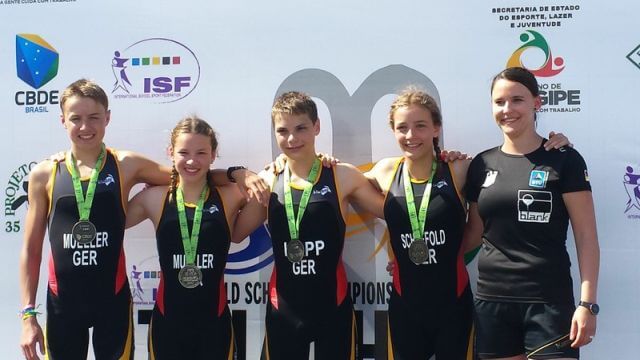 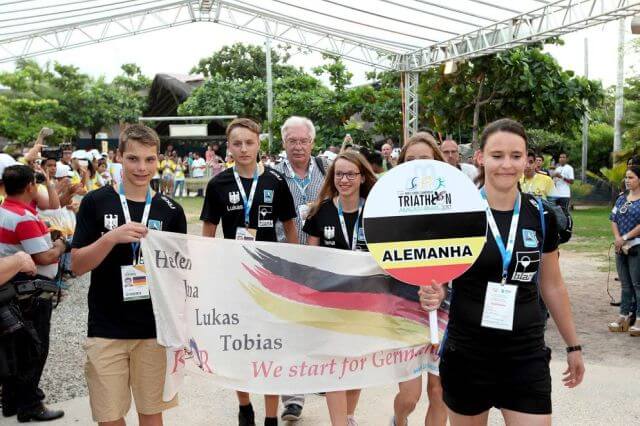