"Per aspera ad astra: over rough paths you reach the stars. This is the BLANK family's motto which is also reflected in the family emblem. Never has this motto been more appropriate than in 2020."
These are the first words of the management’s letter which was put in the time capsule for future generations. On 21 January 2021, the capsule was inserted on the company grounds as a symbolic gesture for the cancelled celebrations of the company's 60th anniversary.
Due to the current pandemic situation, only representatives of the BLANK family and the management attended the event. At the beginning Hubert Deutsch expressed his thanks to Werner Blank, artist Gerold Jäggle and Franz Haile for creating the capsule and the artwork on the cover of the capsule. "Thank you for organising and implementing an alternative to our anniversary celebration and thanks to all the business partners, customers, suppliers and employees who supported this action by writing an individual letter and so make a contribution to the BLANK-history."

After a review of the past year and its challenges, Hubert Deutsch addressed the attendant members of the BLANK family: Werner Blank, his daughter Juliane Blank and his grandsons Levi and Jona. "It is wonderful that three generations of the family can take part in this event today," he emphasized. The overall idea here is that some of the persons will be hopefully also present in 40 years when the capsule is opened and will then have a unique insight into the world of today. The capsule contains a CD with the best hits of the 60s, an old mobile phone and personal messages from the departments and employees. Current investment castings with characteristics and old company documents have also been eternalized in the capsule.

After Hubert Deutsch‘s introductory words Werner Blank rose to speak. In his speech he told of the early days of the company, the first difficult years and the first big, exciting orders, where a word or a handshake still had just as much validity as a 20-pages contract. "At that time other scopes of price and action were still possible which made the work interesting and exciting. Who knows how this will develop over the next 40 years." Werner Blank also talked about the sculpture that has found a new place on the time capsule and is also part of the BLANK history. It was designed under Werner Blank as managing director together with Gerold Jäggle and had a place in Mr. Blank‘s home in the meantime before it got a new function as a symbol of the time capsule.

After the moment had been recorded visually, Mr. Deutsch closed the event with a wish for the future: "I hope that this capsule will be opened in 40 years during a nice party to celebrate the 100th anniversary of the company with lots of guests and without any distance, and that topics such as distance and face masks will no longer play a role, but rather that it will have to be explained to the younger generation why there is an everyday mask in the capsule.” 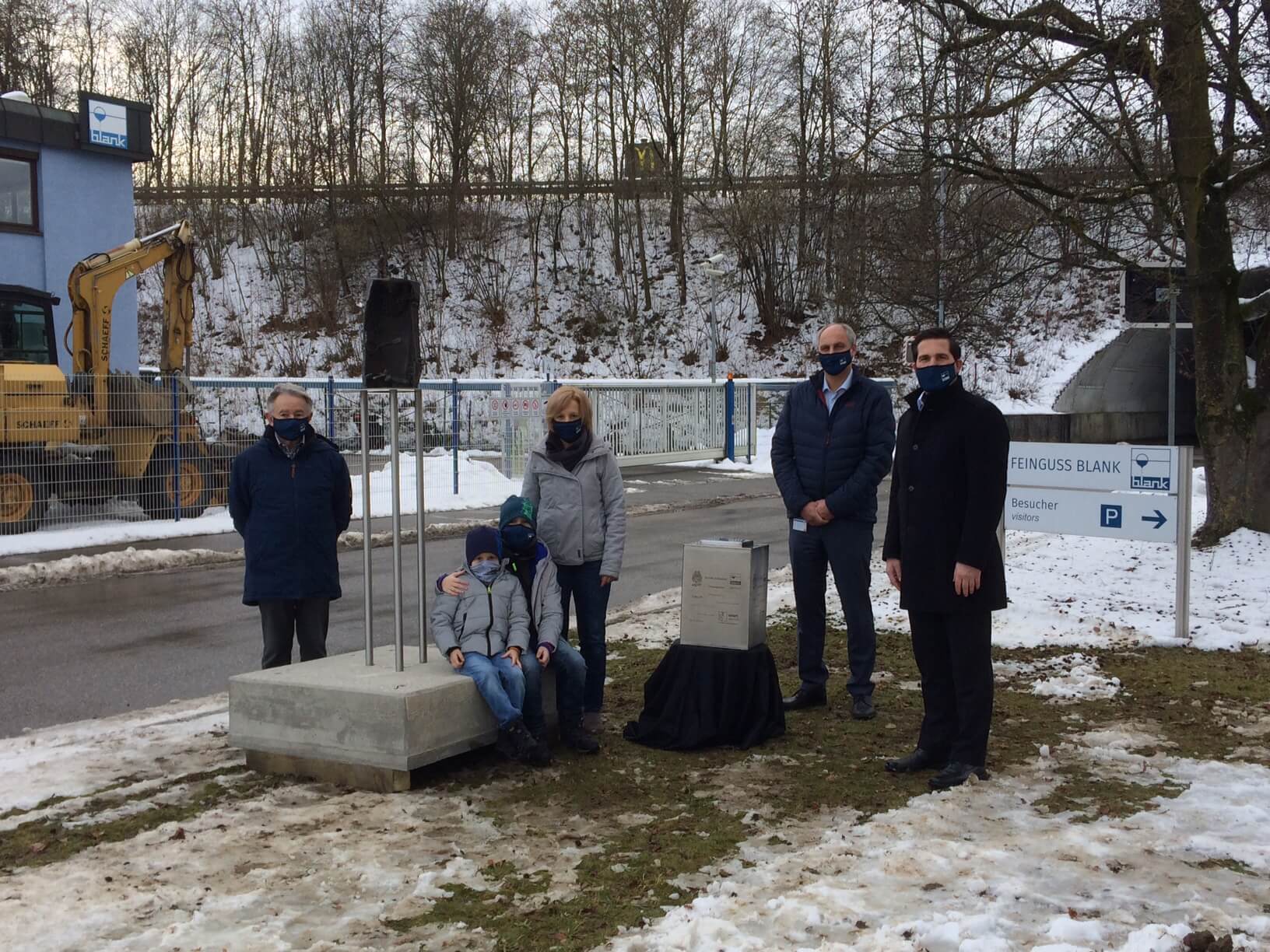 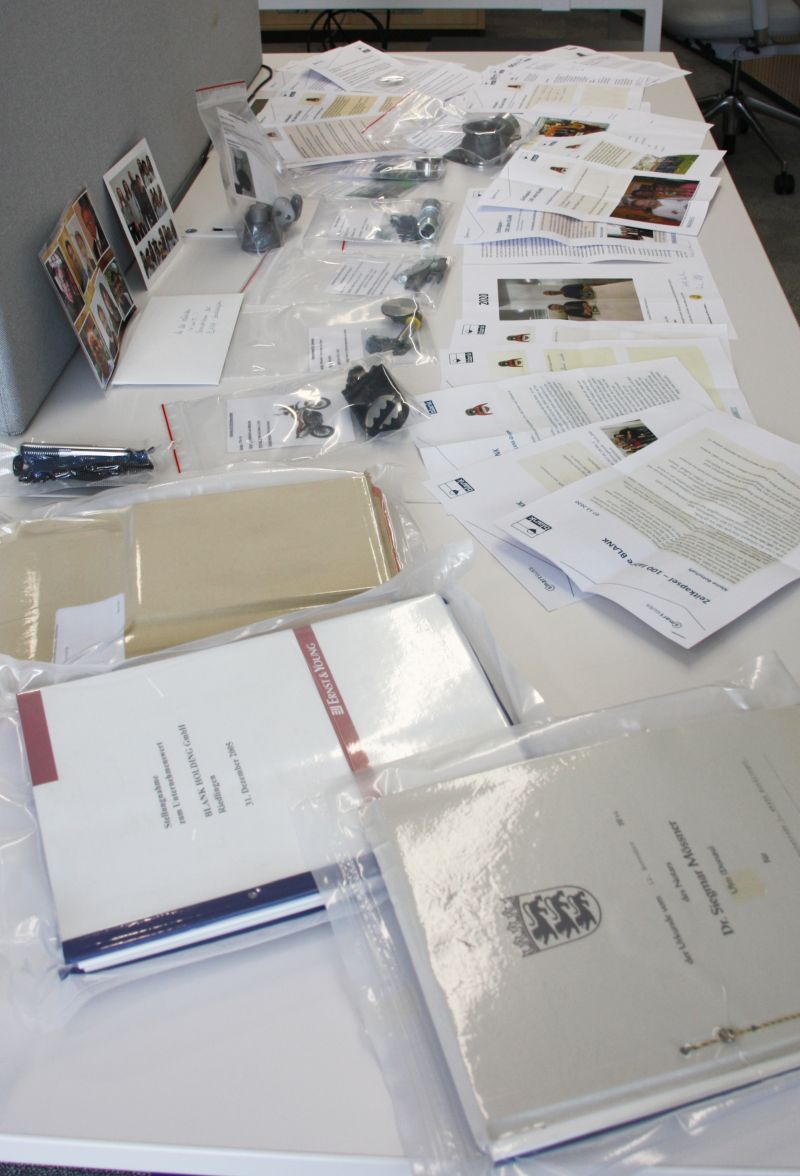