Which is the best way to teach operational interrelationships and planning processes? The BLANK-Academy, training department of the BLANK-Group, asked itself this question and created the first BLANK trainee company in response. "All trainees had the opportunity to participate in the project. It was important to us that the young people organize themselves independently and realize the production on their own responsibility. Supervisors are only on hand to advise if there are any questions," explains Christian Gaupp, head of the BLANK-Academy.

The task: producing a BLANK bottle opener as a promotional item in quantities of thousands. The trainees master this big challenge excellently. "In working groups we take over all the tasks that arise from planning to production," explains Willi Berschiminski, a trainee for the job of cutting mechanic. A project structure plan was created in which important sub-steps, such as the calculation of the parts and coordinated production steps, were recorded. "During the creation of the concept we came up with some great ideas, such as integrating a QR code into the bottle opener and personalizing it by means of a laser." These ideas were then implemented in the first order for Christmas. All employees at the company received a bottle opener with their name engraved on it as a small gift.

Beside the manufacturing of the products, the marketing of the project was also a key aspect of the task. This was also carried out by the company's trainees. The result is an attractive packaging for the bottle openers and an informative promotional film about the project which was shot and cut by the young people themselves. In a second step, further promotional activities are conceivable, like cooperation with local partners and sponsorship offers for interested clubs. "These further actions will be tackled shortly when the regular tasks in the team will have settled in," says Gaupp, "We are happy about the commitment of our trainees who take great pleasure in implementing the project idea. We are already planning further exciting projects in the training section." 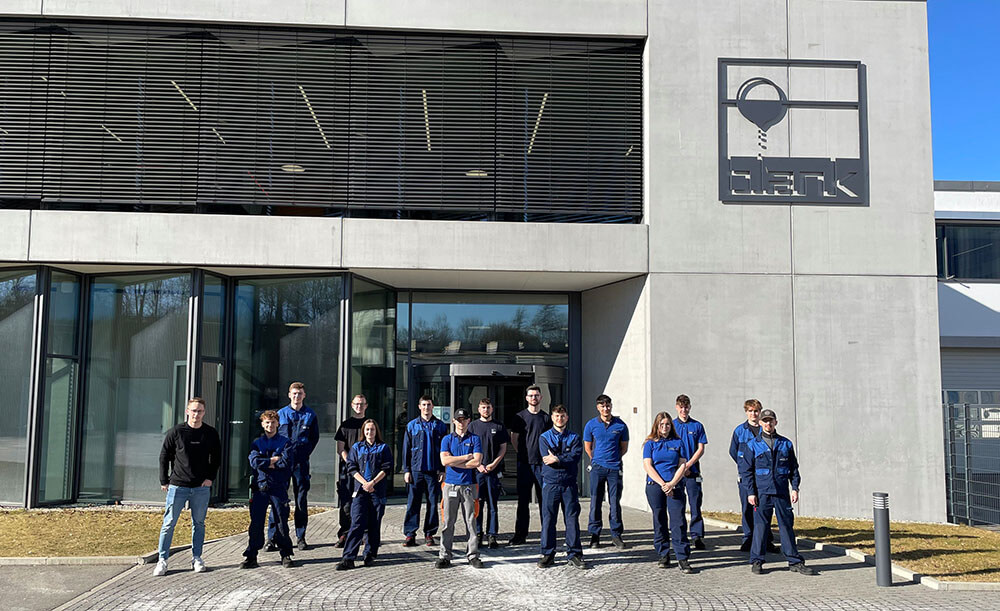 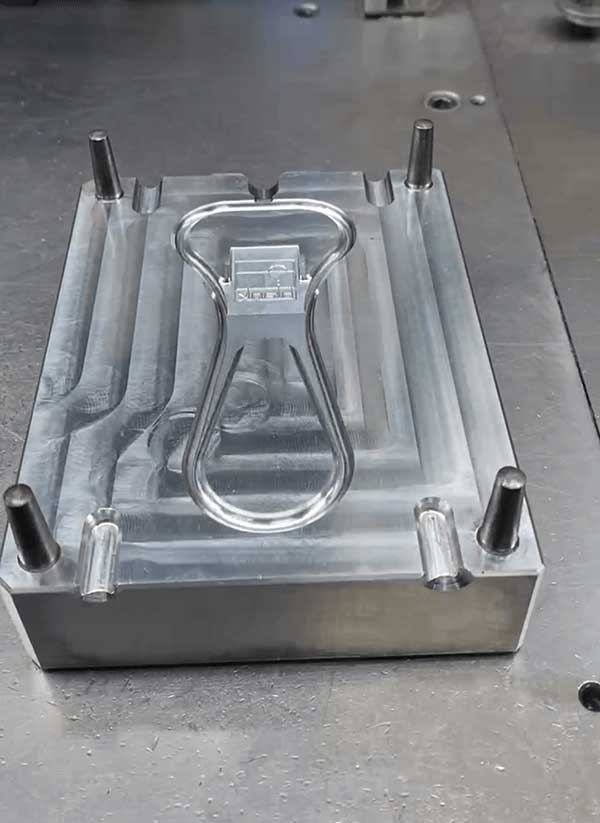 Tool for the bottle opener 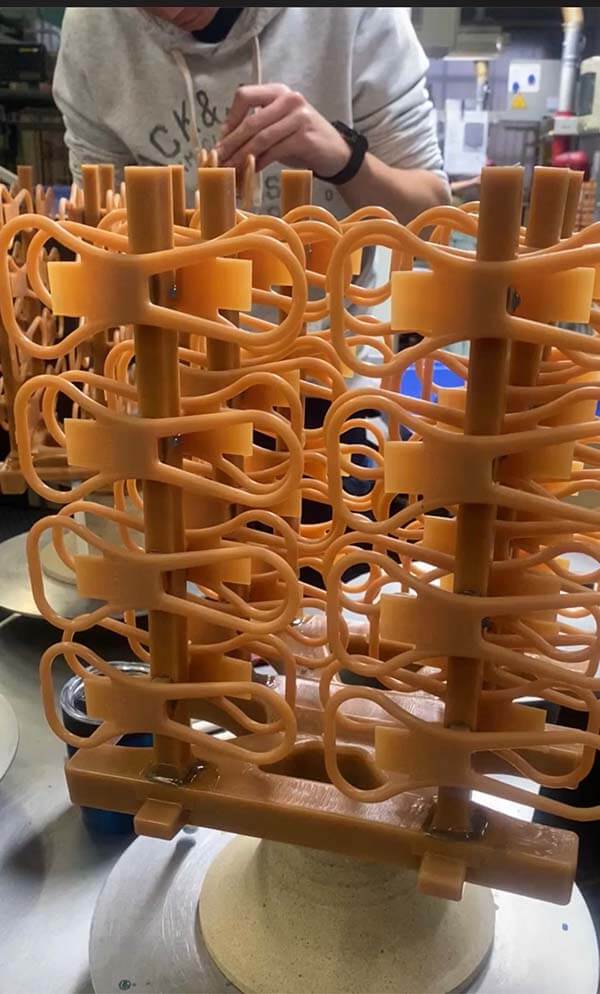 Wax blanks for the production of the bottle openers 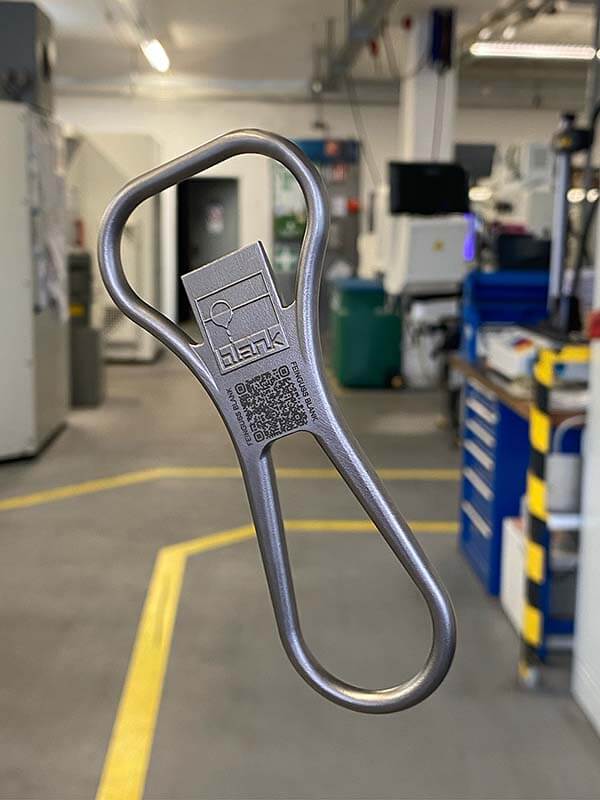 Tool for the bottle opener

Wax blanks for the production of the bottle openers